Is that you, Harry Potter? Oh, it’s not? What’s that? Ah, you’re the other character from a different book series about witches and wizards. My bad. You see, there are just so many book series out there these days that it is hard to follow along sometimes. The problem isn’t with you, generic magical hero. The problem lies with the publishers and writers. You see, the publishers only want something that they can stretch their dollar with. Why sell one book when you can sell seven of them! And if you’re a writer, why take the time to create new worlds and characters when there are perfectly good ones you already created? Just plop your characters – much like you, Harry, um, I mean magical hero – into the same settings and just tweak with the stories here and there and voila! instant book series! The publishers will love it! There will be a movie deal! Why make one movie when you can make three or four, or eight! Had The Hobbit been written today it would have been made into three books, just like it is being stretched into three movies. Who’s the hobbit? Well, never mind. I told you, you’re not the problem. You’re just doing your job. Please take your hand off of your wand.

Writers should write what they believe in and not what they believe will sell. You think you have  a lot of competition, wizard? You should have seen the vampire I met for breakfast. Poor guy. Everyone in the restaurant kept making fun of him. “When you gonna sparkle?” they would ask. Hopefully this whole series bandwagon will die down once everyone slows down and sees the glutton of related content popping up everywhere. I mean, come on, we ended up with half off a Harry Potter book being about doing nothing in the woods. Some of these series just keep going for the sake of going. Dollar signs replace each key on the keyboard!

What’s that? Oh, sorry. I get a little carried away. Are you really having eyes of newt for lunch? Typical. 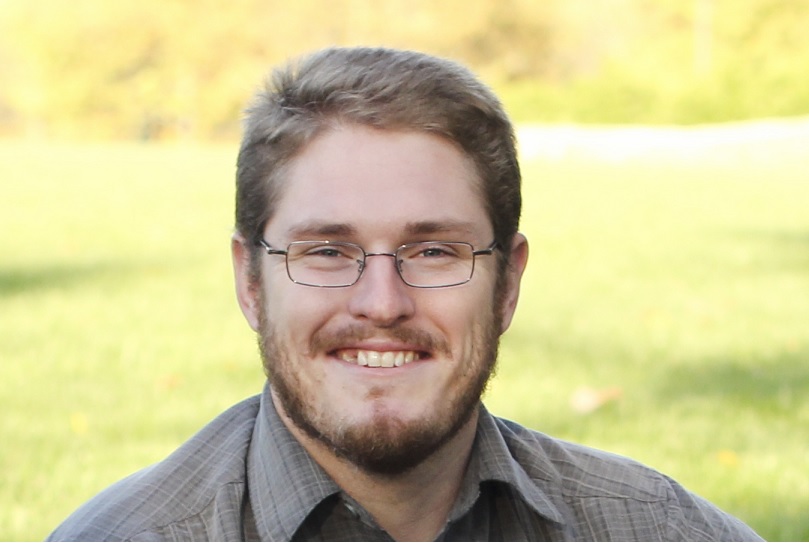